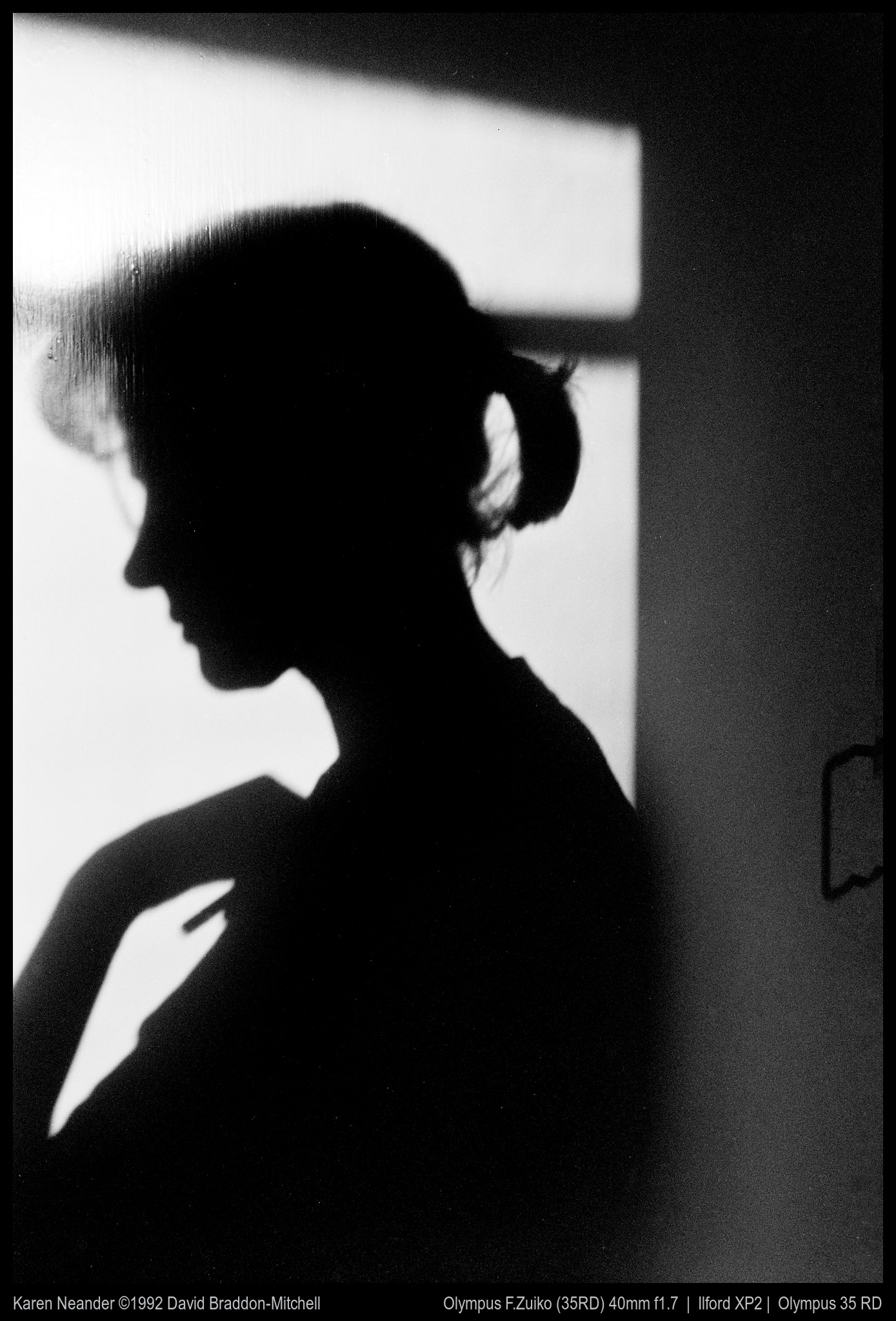 I just learned today, fortuitously, while looking up a reference to her work, that my former PhD advisor Karen Neander died on 6 May. I am sorry to say I had not been in touch recently. I suppose I thought that there would still be time. I miss her dearly. I wish I could have at least been able to say goodbye.

The brilliance of her intellect always made others’ shine brighter, an enormous feat in a discipline so often practiced as blood sport. She is one of those rare individuals in any academic discipline whose PhD thesis advanced the field in one giant step, so that she is probably best known for that work, even more so than subsequent publications.

In colloquia or in seminars, when she made a contribution, one would have the sense that something enormously sensible had just been said, and, digesting it, feel a dawning awareness that something complex, confusing, and rare would have just been made clear. As one might imagine, she was an extraordinary advisor.

Visiting her home office, one could always find where she was last working: a cup of tea next to the laptop on the floor, encircled by a broad fan of photocopied papers several wide, the outermost of them just beyond arm’s reach.

Karen was a gentle soul in an ungentle world. Nonetheless, she had a fighting spirit, independent, and cosmopolitan. An Australian, she made the remark that of course, in the US, she never felt completely at home, and, with her accent, was known immediately to be an outsider, but that in Australia, her friends and family often said that she no longer sounded like a native. “I suppose once you’ve been gone long enough, you’re not really at home anywhere,” she noted. Yet I have hardly ever felt more welcome myself in anyone’s home or office.